How the Cloud Is Shaking Up Core Banking 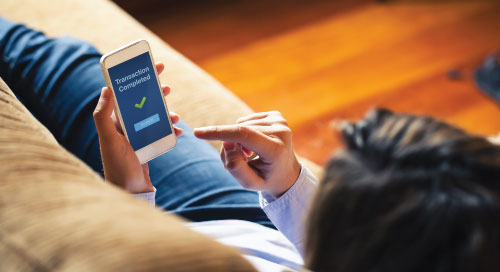 How does cloud-based core banking factor into modernization?

Modernizing your bank starts with modernizing your IT department. As IT becomes stronger and more modernized, IT personnel can give more attention to other areas of the bank. When IT personnel are freed up to modernize core banking and other vital processes, banks are enabled to stay ahead of competitive pressures and focus on serving customers. How does replacing core banking systems play into this modernization process?

Replacing a core system represents a significant turning point in a bank’s modernization. It allows for more agility and scale, helps control costs, and allows for secure online transactions. But because the process can take a long time, c-level executives are often hesitant to sign off on it.

Recommended Webinar: What it Means to Be a Transformational IT Leader

“CEOs, CTOs and the heads of retail banking are often measured on 12- to 24-month cycles,” says Juerg Hunziker, CEO of Avaloq. “Transforming a bank takes two to three years. When you’re changing your direction almost on a yearly basis, it becomes a lot more difficult.”

This long process is why banks should consider implementing ITSM early on. While legacy systems might deal with change management, customer service issues, and customer-facing services separately, platforms like ServiceNow piece disparate banking tasks together and move them to one platform. These cloud platforms are built to automate all tasks associated with providing exceptional service and support, allowing employees to focus more time and energy on tasks that require humans. ServiceNow can be implemented in as few as 30 days, which helps cut down on the typical two-to-three-year timeline of shifting to fully cloud-based core banking.

What are the benefits and challenges involved in cloud-based core banking?

Core (centralized online real-time exchange) banking is aptly named. This banking service “enables a group of networked bank branches to share data between bank branches quickly. This allows customers to access their bank accounts and perform basic transactions from any member branch office,” explains NuoDB. For customers, these interactions are at the heart of their banking experience. The cloud elevates these services, making them available from anywhere, all the time, and also making banks more agile.

While these services have been in place and improving for quite a while, regulatory compliance and security are issues banks continue to be concerned about today. Why? Because “threats and vulnerabilities involved in migrating to the cloud are ever-evolving,” says Timothy Morrow of Carnegie Mellon University. And regulatory compliance naturally takes a back seat to the monumental task of modernizing core banking systems, according to Tripwire. Regulatory compliance is deeply tied to security, so as security threats evolve so too do compliance requirements.

Here are some benefits of the Cloud that address these issues for core banking:

But these benefits don’t mean there aren’t challenges with adopting the cloud for core banking. Some challenges include the following:

While these challenges can make it difficult to adopt the cloud, it is possible to overcome them. As security and regulatory requirements become more complex, the cloud can be a powerful tool for channeling time and resources in the most profitable places.

Why are more cloud-based core banking companies entering the space?

“In 2014, Gartner listed 19 core banking vendors in its Magic Quadrant rankings. In 2018, it listed just eight,” according to bobsguide. “The market has experienced a series of mergers and acquisitions, including the creation of Finastra in 2017, and the takeover of First Data by Fiserv – a deal which combined the former’s 12,000 banking clients with the latter’s 4,000 enterprise payments customers.”

But while the cloud-based core banking space has been shrinking (and will likely continue to shrink), new vendors are starting to enter the market. Supply is entering to meet demand as banks are looking for cloud-based core banking systems that offer extended services, including things like business process outsourcing (BPO) or software-as-a-service (SaaS). This industry shake-up may mean that the pureplay core system business model is on its way out, making way for vendors who offer specialized, extended core services for commercial banks.

One example is ServiceNow, which gives banks more options and allows them to choose the best solutions for core banking processes. Some offerings include improving customer experiences while also making products and services secure; responding to cyber threats while meeting regulatory requirements; and using AI and automation to keep up with new business models while also cutting costs. These offerings focus on bringing value to customers rather than just improving existing core services. 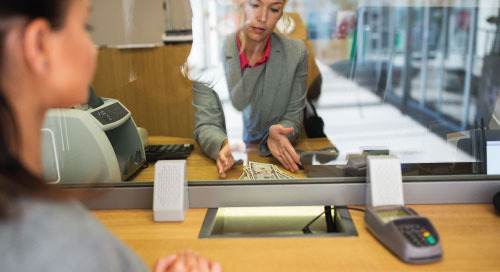 How IT Automation Improves Banks’ Customer Service and Bottom Line

IT automation has a ripple effect that benefits the entire bank and its customers. As banks are facing comp... 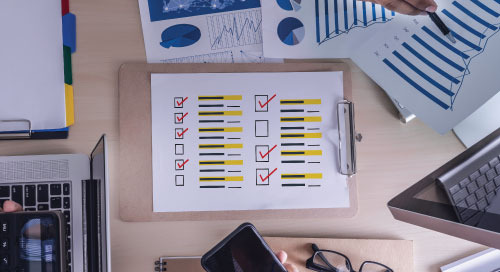 Discover how to find the best ServiceNow implementation partners that are specific to your business structu... 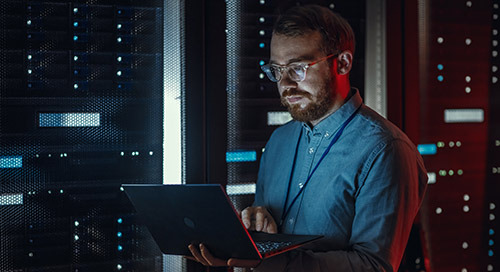 No organization is too small to be vulnerable. And of course, larger mid-size and enterprise organizations know all too well that security and risk reduction are absolutely essential. 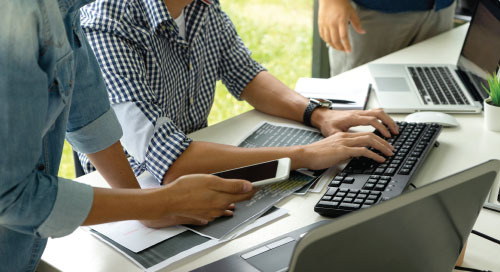 A Guide to Creating an IT Asset Management Process

Information Technology Asset Management (ITAM) is a process that has been shown to cut costs by anywhere from 25 to 50 percent in some instances. We discuss best practices for implementing ITAM.

How IT Automation Improves Banks’ Customer Service and Bottom Line

IT automation has a ripple effect that benefits the entire bank and its customers. As banks are facing competitive pressures and quickly emerging technology, IT needs to move faster and smarter.

Discover how to find the best ServiceNow implementation partners that are specific to your business structure. Read more... 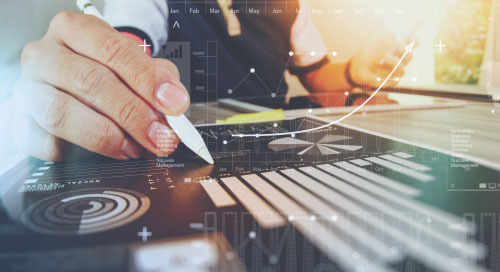 The Cloud is key to digital transformation in any industry, but especially so in banking, where security, risk management, and IT services need the state-of-the-art features the Cloud can offer. 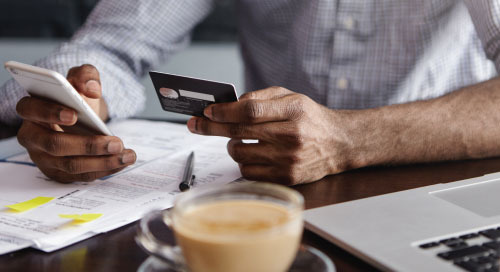 To meet digital preferences and stay ahead of the rapid changes in tech, banks need a solid digital strategy that meets customer needs and also allows them to meet their own internal challenges. 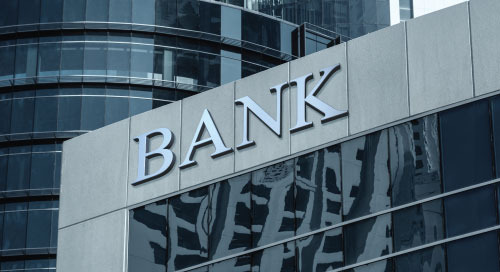 The State of the Banking Industry and 2020 Outlook

With customer expectations increasing, tech challenges evolving, and the role of IT expanding, 2020 promises to be an exciting year for the banking industry. 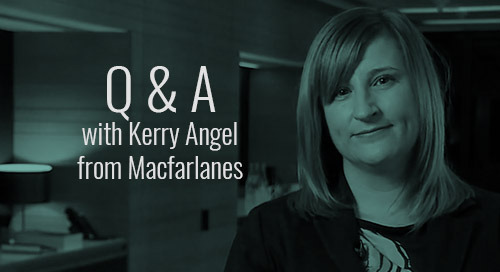 How Kerry Angel Modernized Her Law Firm with ITSM

Kerry shares how they successfully implemented ServiceNow IT Service Management at their London-based law firm, focused on clients and on delivering excellence in the international legal market. 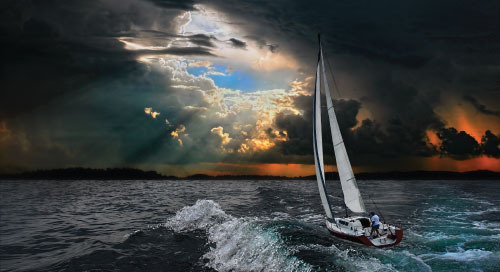 How to Be Recession Proof. Hint: It's Technology.

In business, recessions require us to be smarter, not timid. Being prepared to take well-researched defensive and offensive measures is smart. Technology can help your company become recession proof. 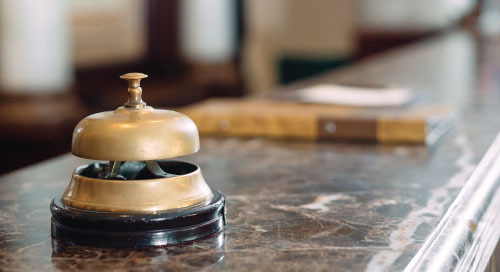 The terms managed services and outsourcing are often used interchangeably, but the difference lies in the level of service provided by the third-party vendor. 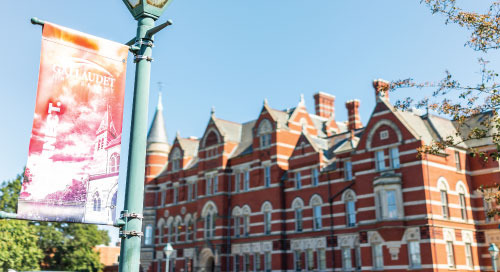 When Great Technology is Used by the Best of Us: Gallaudet University

If we want to see cynicism in the world, we can build an empire of negativity in our minds. We can also make a better world when we bring the right intentions. 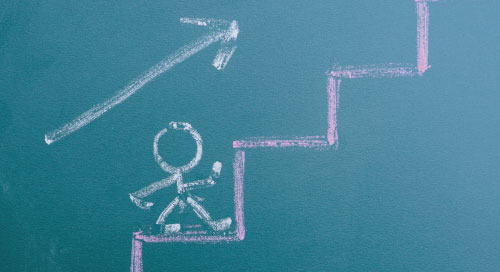 It may seem daunting to upgrade your software, so I’ve put together a few best practices for ensuring a smooth process. 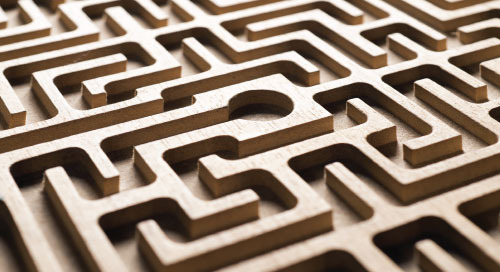 Here are 4 essential ServiceNow Best Practices for ITSM managers that, once implemented, will help you prove the value of both ServiceNow and your team. 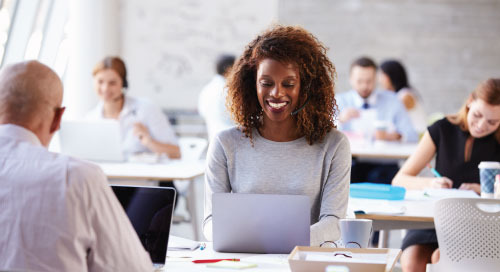 How to Create Effective ServiceNow Knowledge Base Articles

Effective Knowledge Base best practices mean ensuring your ServiceNow knowledge base is always up to date, so your users and your support team can quickly find the information they need. 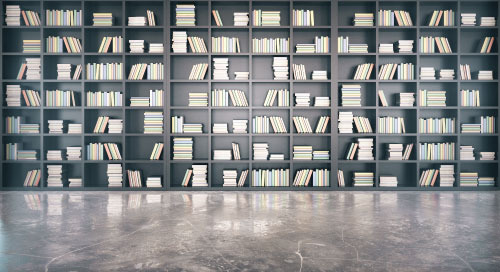 For IT leaders evaluating ServiceNow, here's an essential roundup of resources that cover the entire ServiceNow journey, from evaluation to implementation to upgrading. 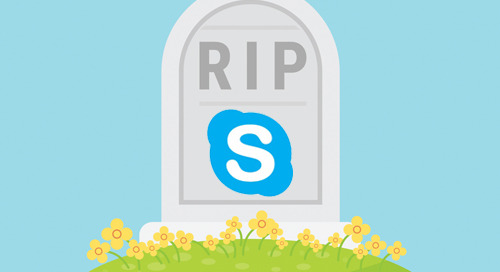 Skype for Business "End of Life"

With the introduction of Microsoft Teams, Microsoft has decided to sunset Skype as a product by announcing Skype for Business "end of life". Let us guide you through what to do next. 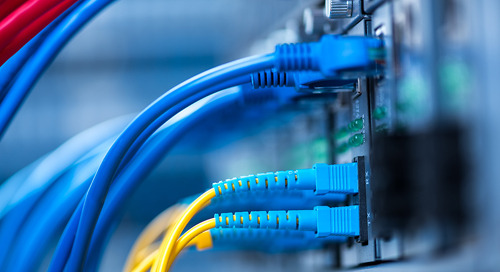 Implementing ServiceNow IT Service Management can be a challenging and complicated process. Check out the 6 practices guide to help you along the process. Learn more today at Crossfuze! 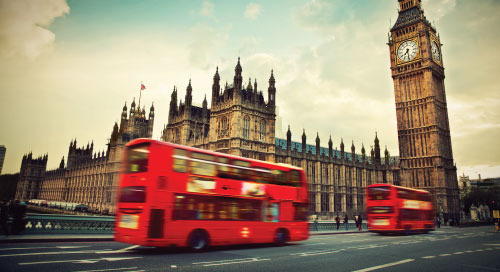 "Now at Work" is a two-day ServiceNow conference on October 16-17, 2019 that captures the spirit and momentum of a Knowledge conference, but without the larger-than-life feel. 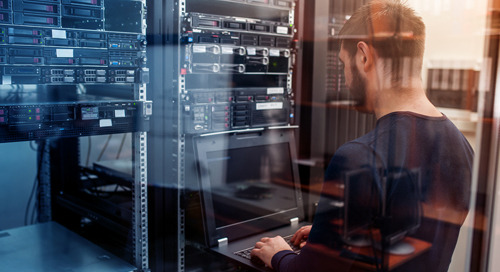 How to Create a Data-Driven IT Help Desk

The IT help desk was first introduced as companies embraced computers in their businesses. Times have changed, but has the IT help desk? We explore how to modernize with a data-drive approach. 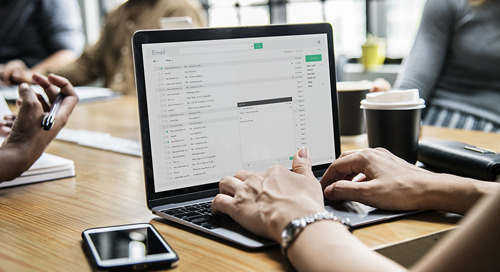 What is IT Asset Management?

Properly deploying ServiceNow's IT asset management is the perfect compliment if you've already implemented SNOW's ITSM. Let's explore what impact ITAM implementation can have on your organization